Rihanna in the studio

If you’ve been singing all your life, by the time you get to high school you’ve been in every choral group available, maybe you’ve joined a band or started singing at parties or events. At some point you realize that in order to sing more, you’re going to need a demo; a demonstration record that shows off your voice and the styles you sing. Even if you come to singing later in life, there will come a time when you’ll need one.

The skills you need to make a demo are very different from the ones you use when you’re performing for an audience. Of course you have to able to sing in both situations but that’s where the similarity ends. If you miss a note onstage, nobody will notice. In the studio you can hear every sound you make, every missed pitch, every slide to a note, every breath you take. You feel like you’re under a microscope. In front of an audience you don’t have to be so careful. And, in being careful in the studio you lose some of the emotion that you have in a live performance. Onstage the audience can hear you, see you and feed off of the energy in the room. On CD they can only hear you. So the pressure is even greater for a truly emotional performance on CD, and yet it’s more difficult.

The first trick is to have your vocal skills down cold. Know the song inside and out, hit every note accurately, and slide only when you want to for effect. Practice until you can do these things in your sleep. Then when you go into the studio, you’ll be ready to concentrate on the emotion and not on technique.

Some people feel that they can conquer the lack of emotion in the studio by bringing in an audience. I’ve rarely seen that work. Having an audience can be distracting. If people are talking in the control room while you?re singing you might feel like you aren’t interesting enough, which adds to the lack of confidence that can make a dry performance. In fact, I usually recommend that you have no one in the studio at all except the engineer and producer. No girlfriends or boyfriends, no band members, no visitors. That way you can turn out the lights, close your eyes and sing your heart out without embarrassment.

When you’re ready to work on your demo, there are some decisions you have to make. What do you want to do with your demo when you’re done with it? Get into a band? Get studio work? Get gigs? Find original songs to sing? Get the interest of a music industry professional? Each of these goals needs a somewhat different demo. 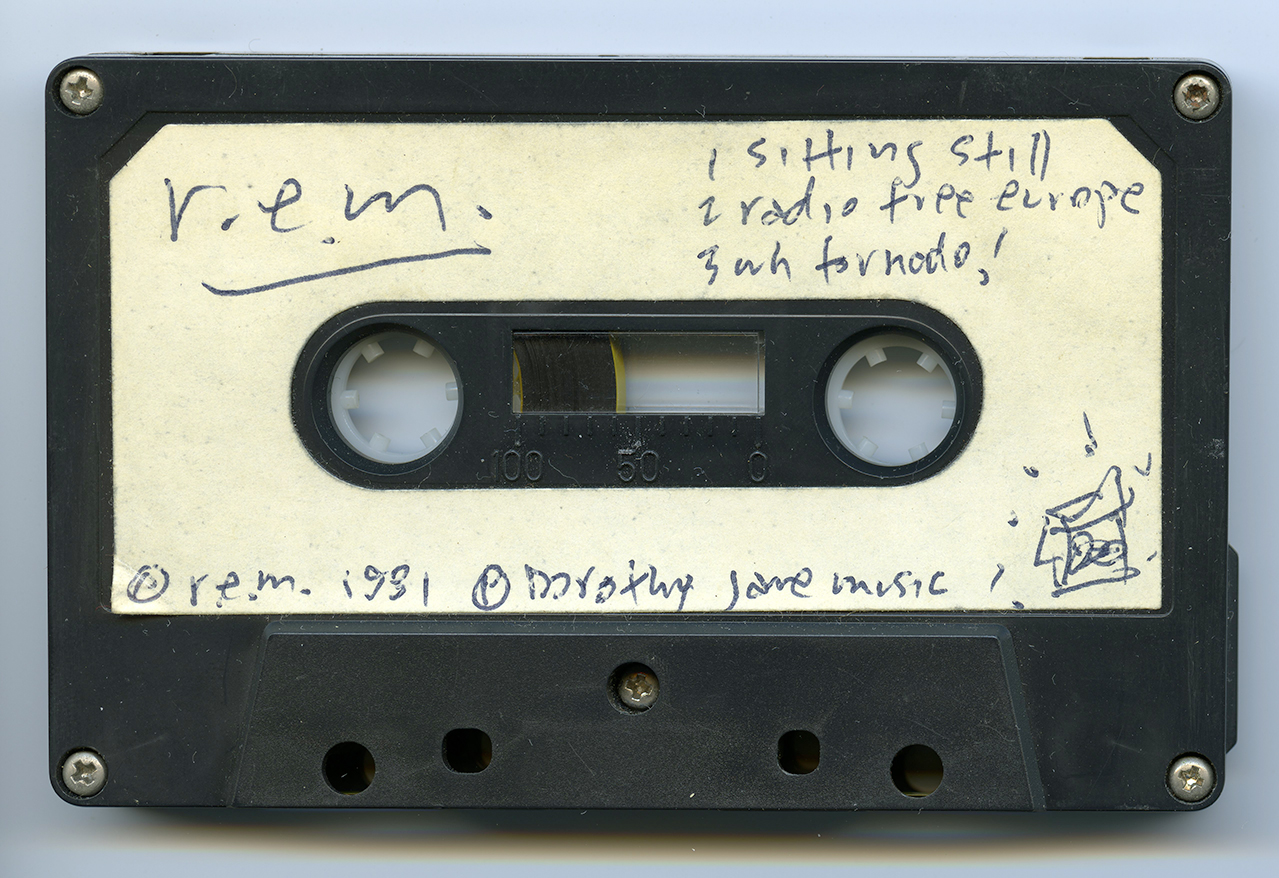 The kind of demo you’ll need can be divided into two basic types: artist or working singer. If you are aiming at becoming an artist, you will eventually need to find or write original songs and develop a unique and charismatic persona that is readily identifiable. Therefore your demo should reflect a consistent style, not a broad range of material. If your aim is to be a working singer, for instance session singing or top-40 gigs, you should record as wide a variety of styles as possible to show your flexibility. These two demos will be completely different.

If you’re an artist who’s been writing your own songs you should record them. If you are interested in attracting a manager or record label, you’ll need to have original material. There is very little point in sending an industry professional a demo of cover songs. What they want to hear is how you are different from everything that’s come before, not how you can sound just like the people you admire. They also want to hear hits, new songs that will send you rocketing up the radio charts. This kind of demo is more expensive to make because you will have to have musicians to play your songs and it will take more studio time to record.

If you’re an artist without original songs, you might want to enter a talent contest, find original songs, or get into a band that writes songs. You’ll need a demo that shows your voice and style. You can use songs that have already been made famous by someone else; “cover” songs. Pick songs of a similar style though preferably not by the same artist. Show your interpretation of them so the listener can see your personality. Think of how Sarah McLaughlin might sing a Janis Joplin song.

For a session singer or top-40 singer demo, you want to sound as much like the original artist as possible. Make sure that you choose songs that you can sing very well, i.e. don’t sing an R&B song if you can’t do the runs. Of course each song should be in a key that suits your voice. The range of styles for session singing can run the gamut from classical, musical theater, jazz, to rock, pop, R&B, blues, country, boys choir and even an a capella song that shows your ability to sing harmonies. Typically a studio singer’s demo will have short sections of songs rather than the whole thing. Pick a spot that shows you doing something well for instance a breathy part or a fast run of notes or a big build. A singer who wants to be in a cover band; one that plays parties, hotels, or weddings; might have more than one demo: a Top-40 one, a jazz standards one, a classic rock one, etc.

No matter what kind of demo you’re going to make, it’s good to get as much experience in the studio as you can beforehand. Rent some studio time just to get used to recording. It doesn’t have to be expensive; many musicians have a home studio where they can record your voice on a small budget. If you use karaoke tracks to sing to, you don’t have to hire musicians and the whole process takes much less time than it would if you took a band into the studio with you. Singing to pre-recorded tracks can give you experience singing without an audience, help you adjust to headphones and become comfortable with the feeling of being under a microscope. After you get used to the differences between live performance and recording, you’ll look forward to the opportunities you get to record.